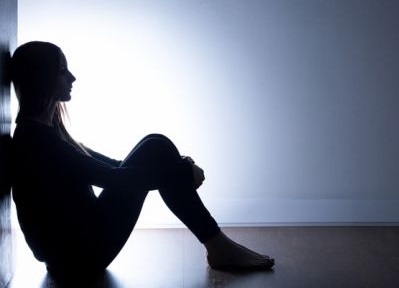 Kate Spade, Anthony Bourdain, or the neighbor next door – suicide is often unanticipated, yet it’s increasing daily (up 30% since 1999). To make matters worse, attempts tend to increase when famous celebrities have died from suicide.  For example, after Robin Williams died, the suicide rate in the US went up nearly 10% during the following months.  So, now is the time to be extra aware.

123. That’s how many people die from suicide in this country every day.

In 2016, nearly 1.3 million adults attempted suicide and 45,000 died by suicide in the United States — more than twice the number of homicides — making it the 10th-leading cause of death. Among people ages 15 to 34, suicide is the second-leading cause of death.  Continuum’s Crisis Center receives several referrals annually from the emergency rooms for people who have exhibited suicide ideation (thinking about or planning suicide).

Every individual is unique, and feelings of despair have varying underlying causes.

However, as a friend, friend, or colleague, there are simple things that we all can do to help. Research shows that taking time to notice and reach out makes a difference and can save lives.

Here are some warning signs published by the National Council for Suicide Prevention (NCSP):

Contact a mental health professional or hotline if you notice someone exhibiting one or more of the above behaviors.

Call 911 if you notice the following warning signs:

Evidence-based research shows that suicide has been prevented numerous times when someone notices and takes the time to reach out.

When somebody you know is in emotional pain, ask them directly:

“Are you thinking about killing yourself?” You can also ask, “How do you hurt?” and “How can I help?”

Is your friend thinking about suicide?

Ask if they’ve thought about how they would do it and separate them from anything they could use to hurt themselves.

If your friend is thinking about suicide,

Listen to their reasons for feeling hopeless and in pain.

Listen with compassion and empathy and without dismissing or judging.

Help your friend connect to a support system, whether it’s 800-273-TALK (8255), family, friends, clergy, coaches, co-workers or therapists, so they have a network to reach out to for help.

Check in with the person you care about on a regular basis.

Making contact with a friend in the days and weeks after a crisis can make a difference in keeping them alive.

If you or anyone you know is considering suicide or self-harm or is anxious, depressed, upset, or needs to talk, there are people who want to help. 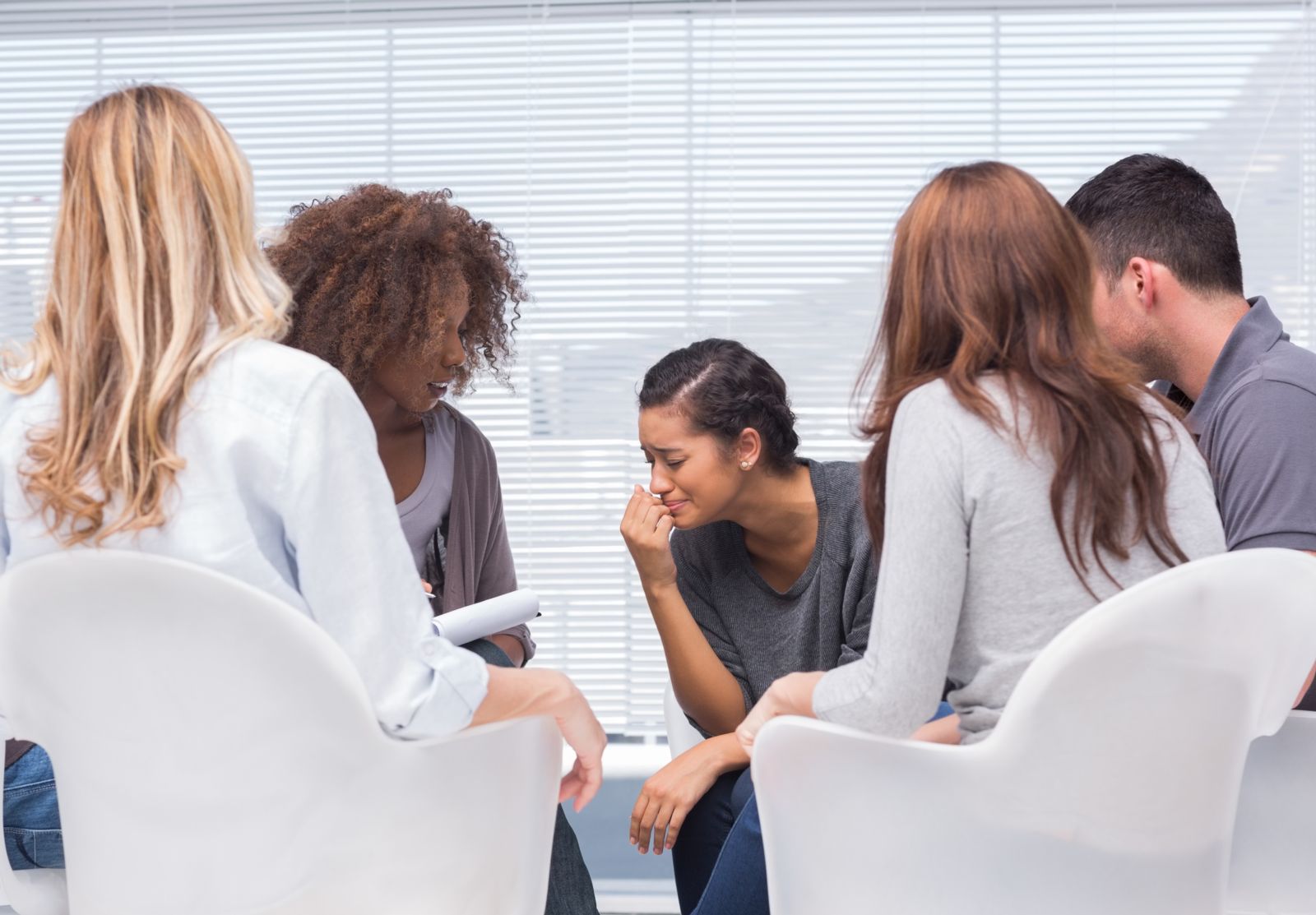 Crisis Text Line: Text START to 741741 from anywhere in the USA, at any time, about any type of crisis